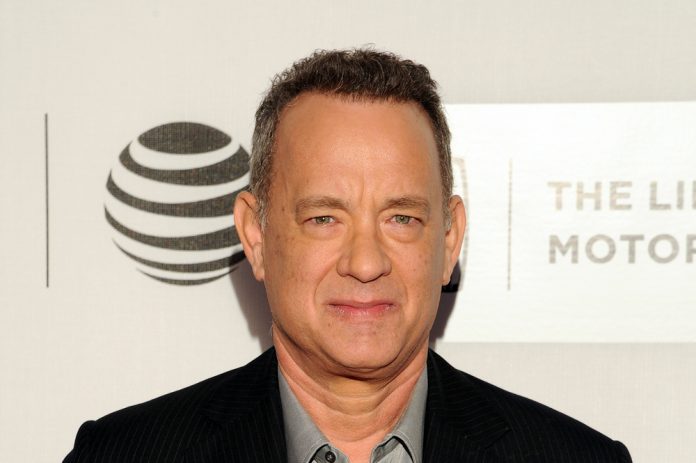 Tom Hanks has returned to Australia to resume filming on the Elvis biopic.

Production on the movie was halted back in March of this year after Tom Hanks and his wife Actress Rita Wilson tested positive for the virus.

In a statement, Director of the movie Baz Luhrmann said:

“We’re back to, as Elvis liked to say, ‘taking care of business!’”

“It is a real privilege in this unprecedented global moment that Tom Hanks has been able to return to Australia to join Austin Butler and all of our extraordinary cast and crew to commence production on Elvis.

In April Luhrmann spoke to Deadline about the biopic being halted because of the pandemic;

“A team turned up in hazmat suits and we were tested,” he recalled.

“We wouldn’t have been immediately infectious – you have to see if you have symptoms – but poor Tom and Rita, they were in the hospital and we were locked down in quarantine. They did really good tracing work by looking at the footage. Some of the players were extras, but they tracked everybody down and they quarantined everyone who had real contact with Tom.

“And it turned out we never had one more infection in the entire crew”.

“Let It Be” Director “Doesn’t Care” What Ringo Starr Thinks Of...