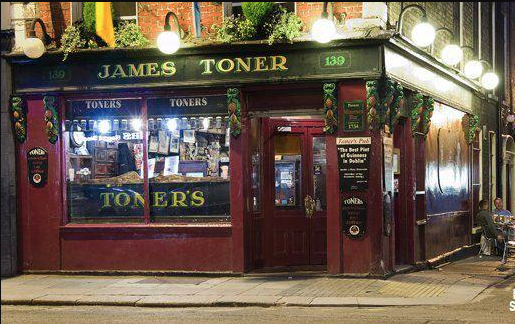 Toners on Baggot Street in Dublin has been named the Irish Pub of the Year.

The awards ceremony, which took place in Galway last night, recognised the best places for a drink in Ireland and around the world.

Best sports experience went to An Pucan in Galway.

While there were also awards for pubs in places like Washington, Beijing and Portugal – with Tír na nÓg in Madison Square Garden in New York named Global Irish Pub of the Year.