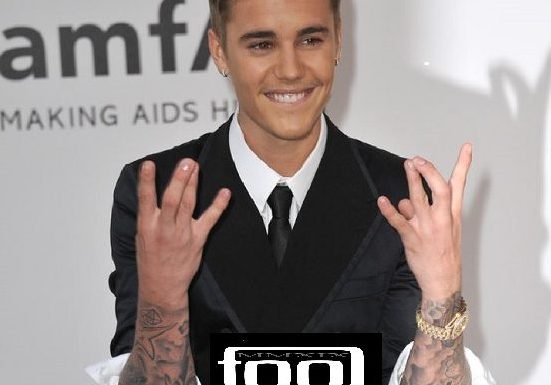 Maynard James Keenan, frontman with Tool, shed light on why he tweeted “#bummer” to Justin Bieber. That was a reaction to Bieber expressing his apparent love of one of the rockers’ songs on social media.

Keenan’s simple and terse tweet drew a heated reaction from the pop star’s wife Hailey. Maynard was quizzed about it during an interview with Zane Lowe.

He explained to the DJ: “He’s probably a good kid. It’s the crap that surrounds him. God bless him, he’s a product of those things we’ve spoken about numerous times.”

“So when I make a statement like #bummer, it has nothing to do with him – it has to do with the ocean of sh*t that’s going to follow because he couldn’t just be a quiet Tool fan – he had to say it out loud, and now I know them.”

“The flood’s coming from the people that don’t get it, and the people that think they do – and they’re going to argue with each other and it’s going to be stupid. And it doesn’t matter. And this poor kid’s caught right in the crosshairs, as he was, as he is.”

on’t forget you can keep up-to-date on all things Nova over on our Instagram page – follow us for all the craziness of radio life coupled with news, sports and LOTS of cool competitions! Click here…