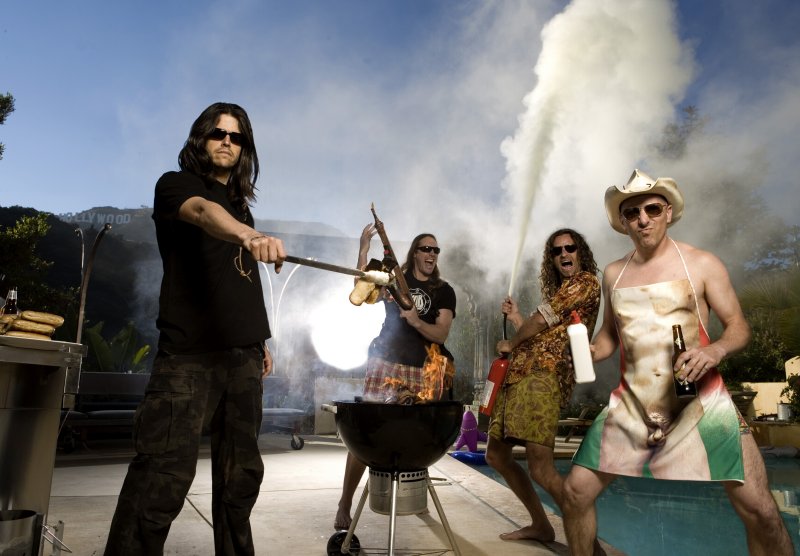 It’s been such a long long wait for new Tool music. 13 years of silence in fact. But rather than let eager fans down, the band have treated them to the next best thing…crickets.

On April Fool’s yesterday Tool shared 37 minutes of chirping crickets. At the stroke of midnight of April 1st on the rockers posted a YouTube clip titled “Sounds of Night Crickets”.

While some were expecting a Maynard James Keenan bug infused rant on the life’s struggles it was just exactly what it said on the tin.

According to Consequence of Spund, fans offered some witty response online, one said, “I see you’ve opted for a shorter song intro for the new album,” while another wrote, “Best new Tool song in over a decade.”

I see you’ve opted for a shorter song intro for the new album?

Like a dip shit I woke up saw the post and was so stoked! Clicked the link and bam! April Tools! Damn it. pic.twitter.com/nr30Ih1bjC

According to CoS, Tool went further with the cricket joke by sharing a video of crickets chirping in slow motion. Reportedly a reference to the pace the band has taken to record its new record.