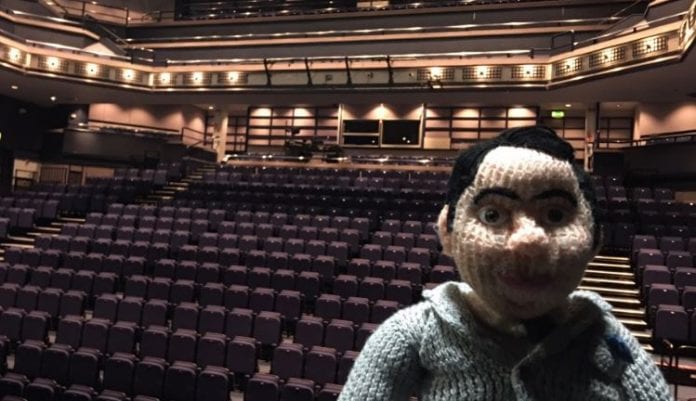 We love a bit of comedy here at Nova, and with good reason too.

Not alone will you have an evening filled with side splitting humour, it’s also the best way to relax while enjoying the company of your mates.

So we thought we’d make it easy for you, delivering our top five comedy gigs to hit up in Dublin before the festive season looms near…

Dara O’ Briain, Voice of Reason: The BBC stalwart is playing three dates at Vicar St on November 16th, 17th and 18th. There is certainly no sign of his huge popularity waning; he’s already completed 14 nights of this tour at the same venue.

Simon Amstell, What Is This: The multi-award winning English comedian plays Vicar Street on Friday, November 24th. The former ‘Never Mind the Buzzcocks’ host promises more of his angst-filled, neurotic comedy on his fifth UK and Ireland jaunt.

Another sign of how great "Elvis Dead" was; we all queued up for photos afterwards. I heartily recommend it. pic.twitter.com/a2Zlj5eYOR

Kevin McGahern Plus Guests: Republic of Telly’s resident host Kevin McGahern plays the Laughter Lounge on Thursday, November 30th. If you’re in the mood for some weird and wacky laughs, this is the comedy show for you!

Tommy Tiernan, Under the Influence: The Irish comedy God is back on the road again! He plays Vicar St December 1st, 2nd and 3rd as part of this nationwide tour which extends until May of next year.

Jimmy Carr, The Best Of, Ultimate, Gold, Greatest Hits: The hardest working man in comedy is bringing his 2016-2018 tour to the Olympia Theatre. The funny-man plays the venue on December 1st, two performances on the 2nd (7.30pm and 10:30pm) and his final show on December 3rd. This show is a selection of his very best jokes from the last 15 years of his career with some new material thrown in for good measure.