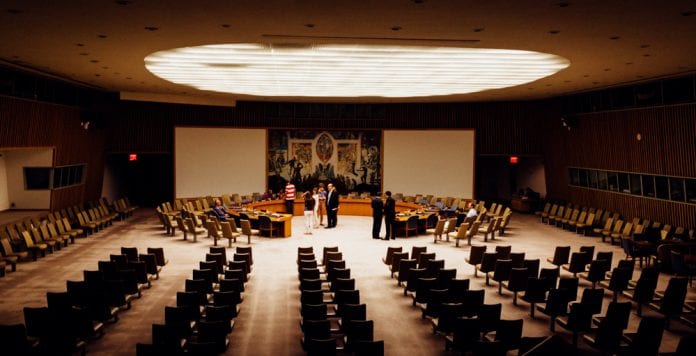 Tougher sanctions have been imposed on North Korea after the UN Security Council voted yesterday to take action against the regime’s recent nuclear tests.

The US-drafted resolution includes measures to reduce the country’s petrol imports by up to 90 per cent.

President Trump has tweeted to say the world wants “peace, not death”.

US ambassador to the UN, Nikki Haley, says the new measures  build on previous sanctions: