Home News Toyota Ireland Has Launched A New Mobile App To Save Lives On... 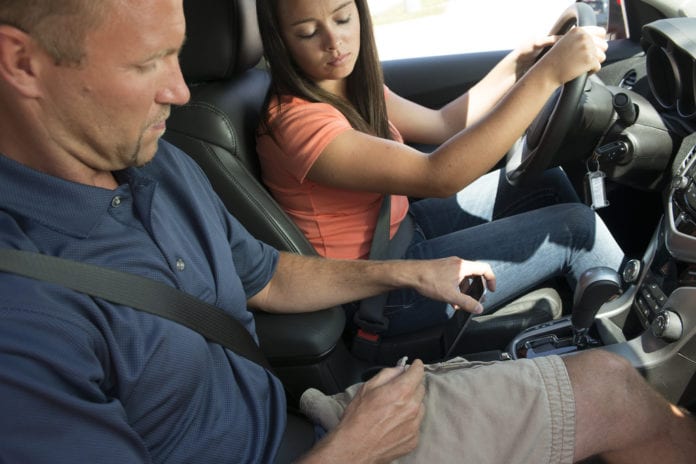 Toyota Ireland have launched their new “Face It Down” App for Android and Iphone, which has been designed with the intention of reducing road fatalities in Ireland.

The app has been launched in partnership with Topaz and the RSA. The app encourages drivers to face their phone down while driving to avail of rewards at Topaz Stores nationwide. The more you drive with your phone facing down, the more points you can redeem for complimentary hot drinks at Topaz stores. Sounds great!

Niall Breslin (Bressie) of The Blizzards is fronting the campaign, along with other famous faces like Blathnaid Treacy and Eoghan McDermott. Bressie said about the new app: “We all know the dangers of using a mobile phone while driving so it’s great that drivers will now get rewarded for not using their phone. This simple act can make such a difference to road safety in Ireland, that’s why I would encourage all drivers to use Toyota’s ‘Face It Down’ App”.

Toyota Ireland are Ireland’s biggest car brand, and also carry a brand promise of being ‘Built for a Better World’. So they felt they had a social responsibility to reduce the numbers of people using their phones while driving.

Irish roads are still rife with drivers using their phones to text, call and even snapchat. Even if you don’t pick your phone up while driving, seeing it light up with a notification is still a big enough distraction to make you crash. Toyota hopes that by using their app, drivers will have no distractions whatsoever from their phones and will positively change driver behaviour and road safety for all.

Download the ‘Face It Down’ app from the Apple Store and Google Play Store for free! Set up your account and simply launch the app before starting your journey and place your phone down. You will receive points for every kilometer driven without picking up your phone. If you do turn your phone over while driving you’ll lose all the points you’ve earned!

You can pick up your free hot drink every 350kms you drive while using the app with your phone faced down. You’ll also receive a bonus 250 points for your first successful drive with the app!

*There are 159 participating Topaz stores nationwide, so check that your local Topaz is one of them.