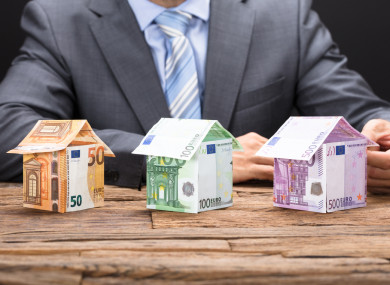 Up to 30,000 people may have been impacted by the tracker mortgage scandal, and some are waiting years for compensation. Since March, an extra 3000 people have been identified by the Central bank, bringing to 13,000 the number affected.

The Financial Services Ombudsman is appealing to those people for patience as the review is completed.David Hall from the Irish Mortgage Holders Organisation says the Central Bank review is letting the banks off the hook;

“What you’re getting now is information and data provided by banks back through the regulator and that why you saw an absolutely outstanding report yesterday –  with the regulators admitting that two of the regulated entities that that they were responsible for still haven’t captured the number affected by the scandal.”

The man tasked with holding the banks to account from a consumer’s perspective is Financial Services Ombudsman Ger Deering;

“The Central Bank – you can see from their own update have been challenging these providers, and trying to get them from the board in the strongest way they can – it’s important to state as well that these people have the right to make a complaint to the financial services ombudsman if they’re unhappy with the outcome of the examination.”

Almost 98% of the 13,000 customers have been moved back to their cheap tracker rates, but compensation has been slow to follow. In addition, 23 people lost their homes, and 79 lost their investment properties.