Home News Traditional Clocks Are A Big No As Schools Rid 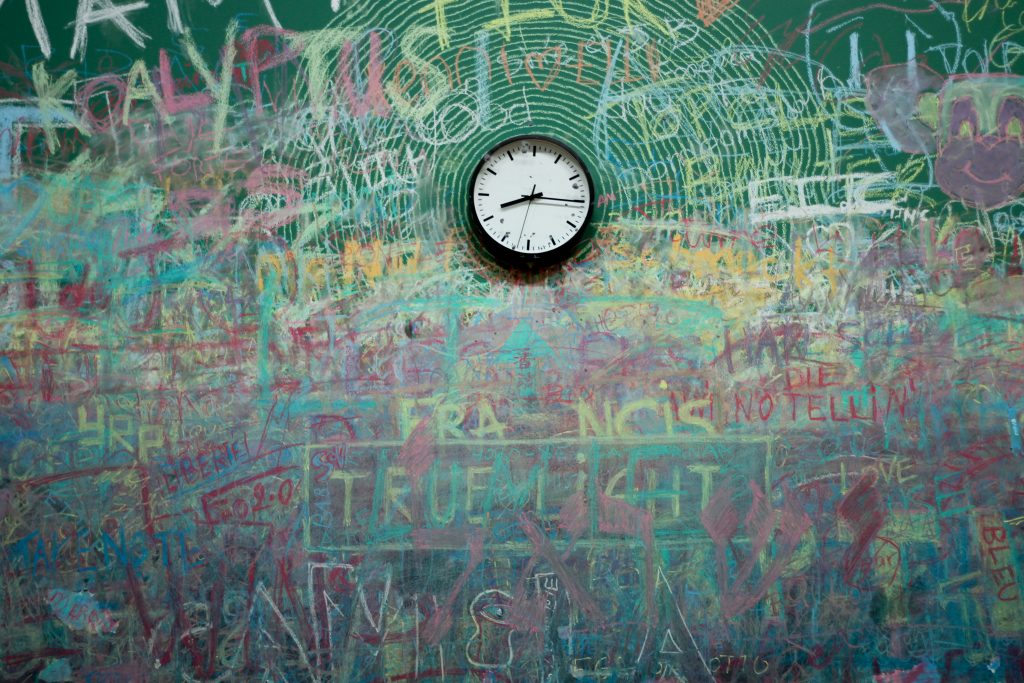 It is claimed that UK schools are getting rid of traditional clocks as students are complaining they can’t read them during exams.

The Sun newspaper says a teacher told a conference last month she was amazed at the number of pupils who couldn’t tell the time.

The ‘clock reading’ epidemic is being blamed on the digital clock on mobile phones. However, it made us wonder, can we not just teach students how to read traditional clocks instead of getting rid?

Meanwhile on this side of the pond new research from Center Parcs has revealed the impact technology is having on family time.

It has been revealed that three out of four children in Ireland aged 16-years-old and under have at the very least, one technological advice while they spend 21 hours per week using tech devices compared to four hours doing extra curricular activities.

Commenting on the research findings, Dr. Colman Noctor said: “The Family Togetherness Index has found that quality time spent as a family unit is a key contributor to the overall happiness a family feels. In the contemporary world however, it is not unusual to observe families who all spend meal times on devices communicating with other people and all watch TV in separate rooms. The research proves that this extensive use of technology is a source of conflict for many Irish families, a challenge to quality time and thus the level of happiness a family experiences.”