Home News Traffic Disruption On The Way In Swords 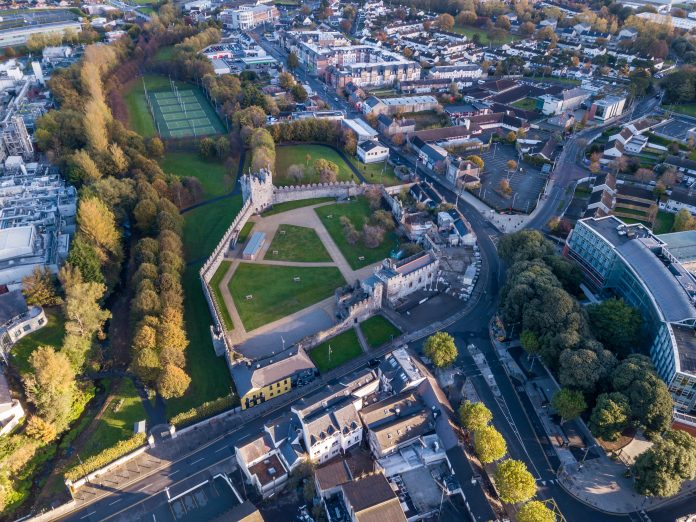 There’s going to be traffic disruption in Swords in Dublin over the coming months.

There’ll be traffic diversions due to major upgrade works over the next 12 months.

An alternative route for cars is planned by a temporary link road to Castleview in both directions.

€813 Per Night For Trolley Hospital Stay