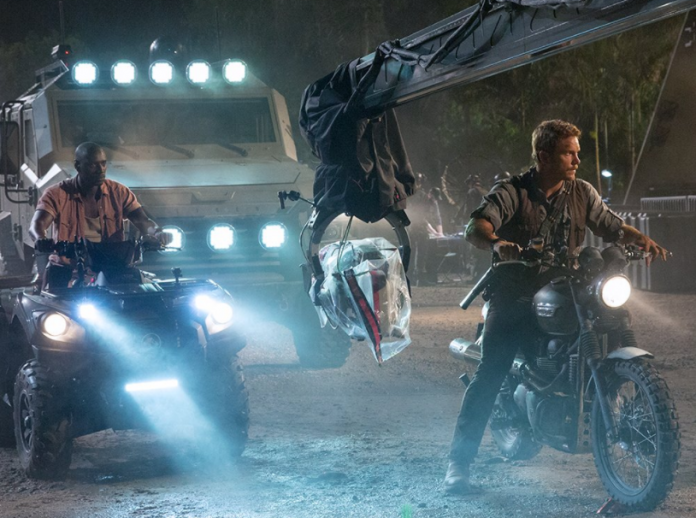 The new trailer for Jurassic World: Fallen Kingdom is here and we have to admit – it’s pretty terrifying.

The second trailer installment has upped the ante and has quite literally entered new territory.

The preview premiered during the Super Bowl and the clip has reassured fans that there is plenty to offer in the latest installment.

The movie is set to hit screens on June 7th this year where Christ Pratt and Bryce Dallas Howard will return to Isla Nublar for more adventures with prehistoric beasts.

Check out the trailer below…

Ofcom Get Complaints Over “Breastfeeding My Boyfriend” Documentary