Home Music Travis Have Announced A Dublin Date This December! 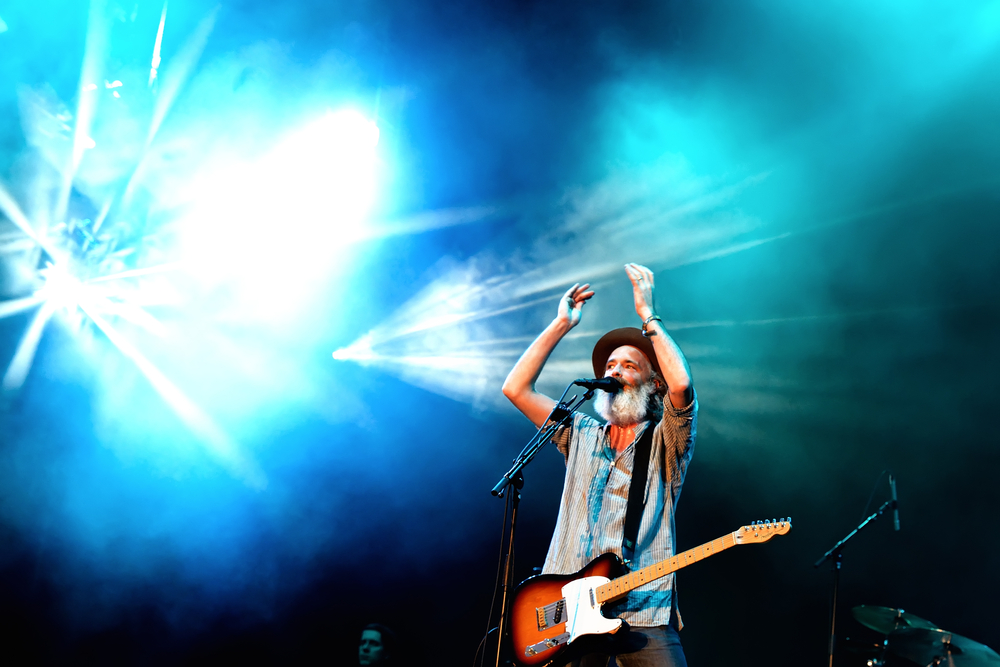 Travis have announced a special performance of their iconic album The Man Who in Dublin. Tickets go on sale Friday. The Scottish pop rockers are set to give an intimate show at Dublin’s Olympia Theatre on Sunday 9th December.

The Multi-Brit Award winners hit stellar levels of fame when their second record, 1999’s The Man Who became their most successful piece both critically and commercially. The record which was initially a slow burner was a game changer for Travis when one of their most popular tunes  ‘Why Does It Always Rain On Me?’ was aptly played at 1999’s Glastonbury Festival to a crowd of rain drenched revellers.

According to Legend, after being dry for several hours, it started to rain as soon as the first line was sung. It also finally secured  the band best record at the 2000 BRIT Awards, with the Scottish group also being named Best Band. The group also bagged Best Songwriter(s) and Best Contemporary Song Awards at the Ivor Novello Awards.

The album dropped in May 1999 and endured Travis would become a household name. Tickets are priced at €44.05 and go on sale this Friday 17 August at 9am on Ticketmaster.