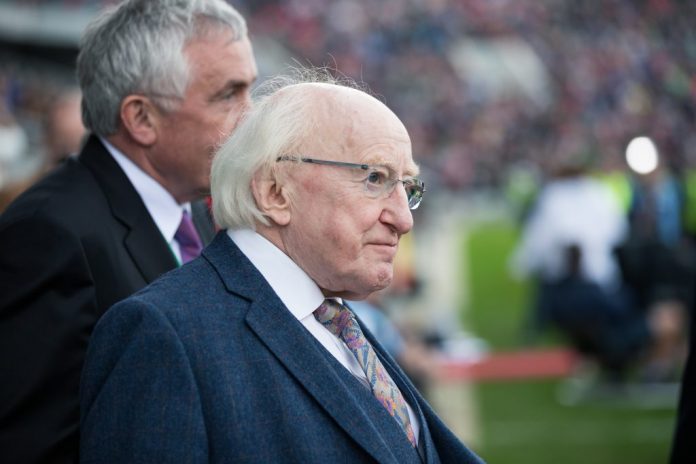 President Michael D Higgins says Lyra was a woman of “talent and commitment” who was shot while doing her job.

Tanaiste Simon Coveney says there’s “no justification for this tragic loss of life”.

The National Union of Journalists described Lyra as one of the most promising journalists in Northern Ireland – and says a “young, vibrant life has been destroyed”.

Lyra McKee’s murder comes on the 21st anniversary of the Good Friday agreement.

The Sinn Fein leader believes a small number of people were responsible for last night’s violence.

Mary Lou McDonald is on her way to Derry this afternoon.

Government Plan To Build Half A Million Homes By 2040