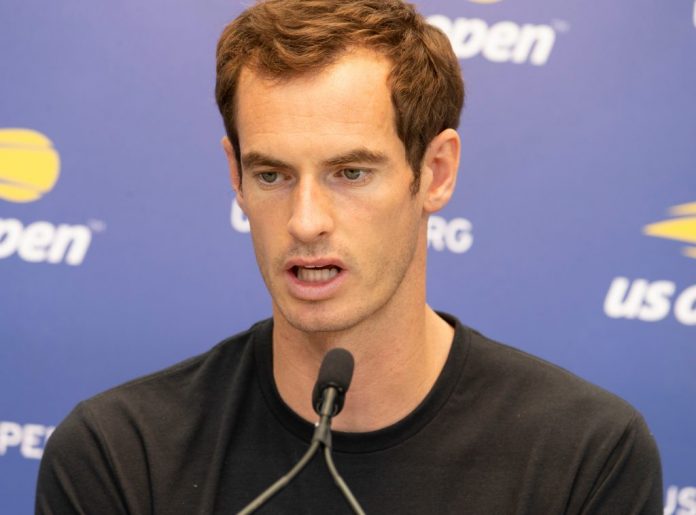 Tributes are being paid to Andy Murray after he announced his tennis career is all but over.

The former world Number One and three-time Grand Slam champion intends to retire after Wimbledon this year but is unsure if he will make the summer tournament.

The 31-year-old, who underwent surgery on his right hip last January, says the struggle with pain has become unbearable.

Murray is due to compete in the Australian Open next week and admits the Melbourne Grand Slam could be his last.