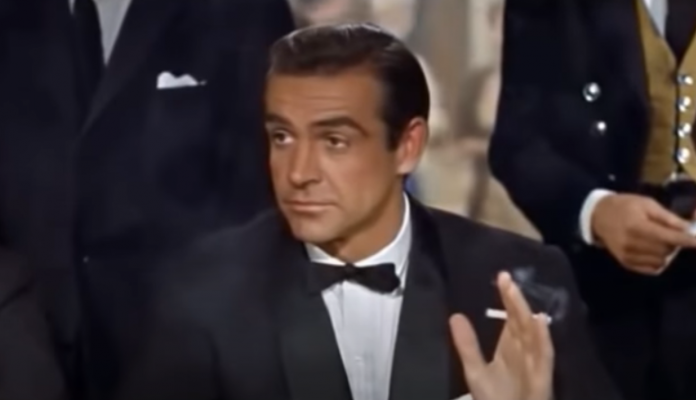 Tributes continue to pour in for the late Sean Connery. Hollywood legend Harrison Ford has paid his respects to his “dear friend“, who died last week.

Connery made his name as the first actor to portray James Bond. Many critics and fans believe that Connery was the best 007 ever. Connery won an Oscar as best supporting actor in the 1987 film ‘ The Untouchables’.

The bond actor also starred along side Michael Caine in the classic film ‘The Man Who Would Be King’. Before Bond, Connery also starred in the cult Irish film, ‘Darby O’Gill and the Little People’.

In 1989, Connery featured in the third Indiana Jones film, ‘Indiana Jones and The Last Crusade’. He played the role of Henry Jones Sr, the father of Indiana Jones. Harrison Ford who plays Indiana, released a statement, praising Connery.

Ford’s statement read “He was my father… not in life… but in Indy 3.

You don’t know pleasure until someone pays you to take Sean Connery for a ride in the sidecar of a Russian motorcycle bouncing along a bumpy, twisty mountain trail and getting to watch him squirm.

God we had fun – if he’s in heaven, I hope they have golf courses.

Ford is the latest actor to pay his respects to Connery. Fellow actors such as Robert De Niro, Kevin Costner, Michael Caine, Hugh Jackman, and George Takei all paid their tributes.

Brosnan said “Sir Sean Connery, you were my greatest James Bond as a boy, and as a man who became James Bond himself. You cast a long shadow of cinematic splendor that will live on forever. You led the way for us all who followed in your iconic foot steps. Each man in his turn looked to you with reverence and admiration as we forged ahead with our own interpretations of the role. You were mighty in every way, as an actor and as a man, and will remain so till the end of time. You were loved by the world, and will be missed. God bless, rest now, be at peace.”