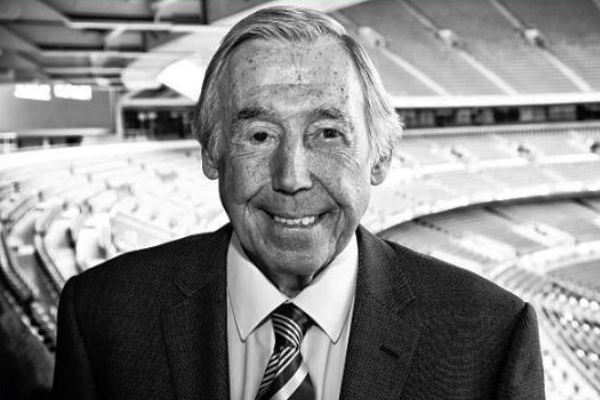 From the family of Gordon Banks

It is with great sadness that we announce that Gordon passed away peacefully overnight.

We are devastated to lose him but we have so many happy memories and could not have been more proud of him. pic.twitter.com/mg5GIgSoBb

Tributes are being paid to England’s 1966 World Cup-winning goalkeeper Gordon Banks, who has died at the 81.

Regarded as one of the game’s greatest net minders, Banks was named FIFA goalkeeper of the year on six occasions.

Banks was in goal for England’s famous 1966 triumph over West Germany at Wembley. He will be remembered for making a wonder save against Pelé at the 1970 World Cup

His astonishing denial of the Brazil great’s lunging header at Mexico 1970 became known as the save of the century.

Banks later recalled “As I got to my feet, Pelé came up to me and patted me on the back. ‘I thought that was a goal,’ he said. ‘You and me both,’ I replied.

His former club Stoke City have confirmed he passed away peacefully in his sleep overnight.

Banks played nearly 300 games for Leicester and almost 200 for Stoke for whom he won a League cup medal in 1972 in the Potters only major honour.

He also had a short stint at St Patrick’s Athletic. Banks kept a clean sheet during a 1-0 win over Shamrock Rovers at Richmond Park in 1977.

The only Leicester City player to have won the World Cup while with the Football Club.