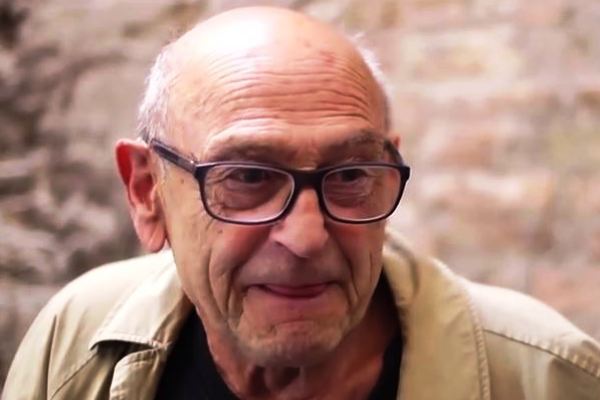 One of the country’s leading playwrights is being remembered for his contribution to theatre.

Tributes are being paid to award-winning playwright Tom Murphy, following the announcement of his death.

The Galway playwright worked closely with the Abbey Theatre and the Druid Theatre Company.

His great works include A Whistle in the Dark, The Sanctuary Lamp, The Gigli Concert, Famine and Bailegangaire.

Tom Murphy’s provocative work is noted for providing a unique insight into many of the great themes and experiences of Irish people since the 1960’s.

Tributes are being paid to him after he died at the age of 83.

The Taoiseach has joined the warm tributes beinbg paid to the late dramatist. Leo Varadkar said: ”“I was saddened to hear of the death of one of our most important playwrights, Tom Murphy. His relentless imagination and his restless exploration of the human condition challenged us to think about the world differently and enabled us see our souls. His huge impact on Irish theatre will undoubtedly be felt for many decades to come.

“Tom’s ability to create roles that inspired actors to give some of their greatest performances was a testament to the quality of his language, his originality, and his ability to capture the darkness and light of our times. I send my condolences, and the condolences of the Government, to his family and friends.”

Statement by President Higgins on the death of Tom Murphy: https://t.co/ANSqyTL0zy pic.twitter.com/HeDmNbIuCL

Druid is deeply saddened by the loss of Tom Murphy. Today we have lost a friend, a colleague, a great Irish writer and man of the theatre. Our thoughts tonight are with his wife Jane, with Mary, Bennan, Johnny, Nell & the extended Murphy family. Ar dheis Dé go raibh a anam. pic.twitter.com/1av6RCKwK3

We mourn the loss of Tom Murphy today, whose play The Gigli Concert opened this newly refurbished theatre in 2009 (pictured). We're grateful for the many years & brilliant words he gave us inside these four walls. Ar dheis Dé go raibh a anam. pic.twitter.com/CZtuK48eDc

With the death of the great Tom Murphy a giant has fallen and there is a gap in the world. Almost 60 years staging our darkest fears and deepest yearnings.