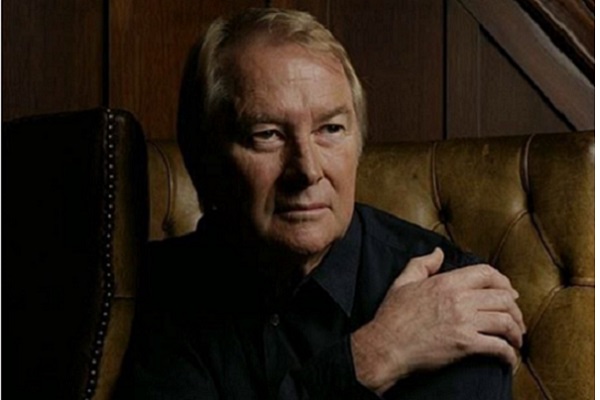 Tributes have been paid following the news that renowned music manager Glenn Wheatley has died at the age of 74.

Wheatley spent the 1960s as a bassist for Austrailian band The Queensland Apprentice, who released hits “Because I Love You”, and “Turn Up The Radio”.

In 1975, Wheatley founded the Wheatley Organisation and signed the group Little River Band, with John Farnham as lead singer.

Famously, Wheatly also bankrolled his own mortgage to fund Farnham’s comeback album “Whispering Jack” in 1986. The album topped the charts for 25 weeks and is still one of the biggest selling records in Austrailia.

“impacted the lives of so many”

Taking to Instagram, Goodrem also paid an emotional tribute to Wheatley, who “impacted the lives of so many” according to the singer.

“Glenn impacted the lives of so many, including mine. I will always remember him calling my family about my music after hearing a demo CD from when I was just 13 years old. What followed was many treasured memories. I am forever grateful for our time together in my early career. May he Rest In Peace. All my love and prayers are with his family at this time”, she wrote.

John Farnham also tweeted, “There are no words, our hearts are broken. Our love and thoughts to all who loved Glenn, especially his family…he was one of a kind, special to so many”.

Devastating news… there are no words, our hearts are broken. 💔
Our love and thoughts to all who loved Glenn, especially his family… he was one of a kind, special to so many …#glennwheatley

Wheatley’s former band Queensland Apprentice wrote, “We will miss him greatly. He has left his mark forever on Australian music”.

Singer Marcia Hines also added, “My condolences to his wife Gaynor, and all of his family, during this ever so sad time. May he rest in peace”.

Glenn Wheatley is survivied by his wife Gaynor Martin and their 3 children.

This comes after tributes were also paid to Jon Zazula whose record label Megaforce Records helped the careers of bands such as Metallica.