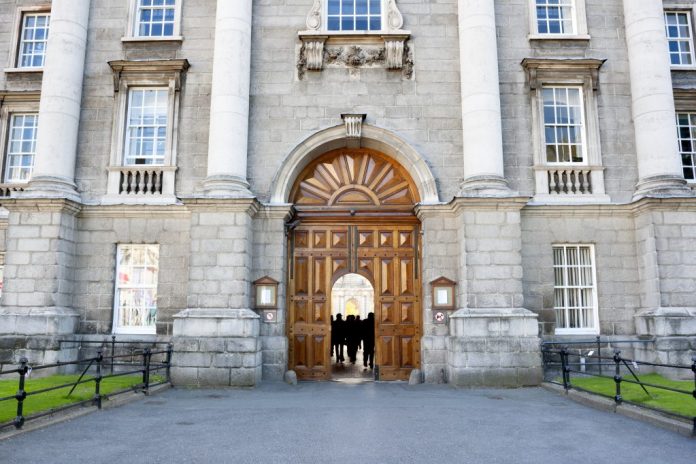 Trinity College Dublin says it will pursue students for €1.7 million in unpaid fees after it accidentally undercharged them.

The College has blamed an administrative oversight relating to the Susi grant for the error.

Over 500 students who applied for the grant but were unsuccessful were mistakenly charged lower fees by Trinity – as if they had been approved.

In a statement, Trinity says they have put an interest-free payment system in place to help students who cannot pay their fees immediately.

It added that they recognise that this will cause difficulties for some students, but believe its only fair to the vast majority who pay their fees in full and on time.