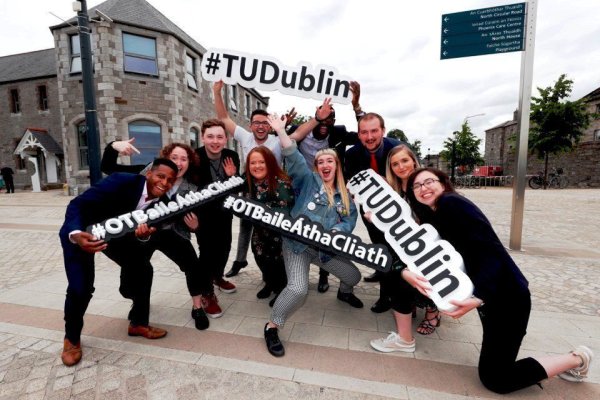 Dublin is getting a new university.

The university will be located on three campuses at Grangegorman, Blanchardstown and Tallaght.

It’ll be the only university in Ireland offering programmes from Level 6 to Level 10 – from apprenticeships to doctorates.

The Government’s also announced further funding of €4.4m towards its development, meaning a total of almost €9.3m has been spent to date.

Fianna Fáil Spokesperson on Education Thomas Byrne TD says the approval of Ireland’s first Technological University is a positive development which follows years of delays as the Government continues to struggle to set out its vision for third level education.

“Last year the Oireachtas Education Committee called on the Government to establish a technical study to determine how the findings of the Cassells Report will be implemented. The Government has put off implementing such a study until next year at the earliest.

“The creation of Technological Universities needs to be matched with tangible action on the ground. Third level institutions are struggling to do more with fewer resources and the competitiveness of our universities is at risk as a result. The failure by Government to provide a clear policy direction for third level education is undermining our entire strategy of promoting a highly skilled and versatile workforce,”