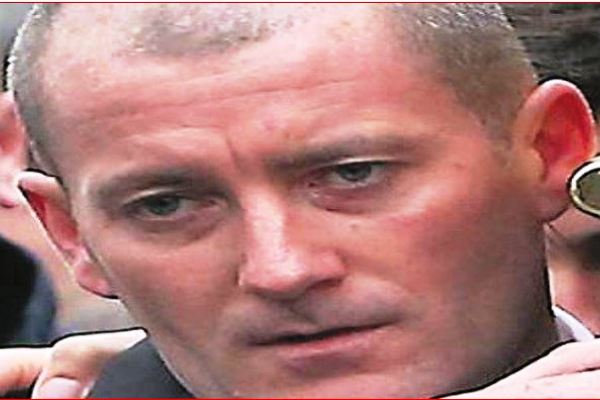 Three Dubliners have gone on trial accused of the murder of 36 year old Gareth Hutch who was shot dead outside his home on May 24th 2016.

It’s the Prosecution’s case that Jonathan Keogh was one of the gunmen while the two others were instrumental in planning and carrying out the attack.

Barrister Paul Burns said the day before the murder it would be alleged a ‘heated exchange’ took place between Gareth Hutch and Jonathan Keogh at Avondale House flat complex in Dublin’s north inner city.

It ended with them shaking hands. Later that evening, it would be alleged Jonathan Keogh had a phone call with a member of the extended Hutch family where he expressed his intention to kill Gareth Hutch.

A prosecution barrister has told the Special Criminal Court that the murder of Gareth Hutch was “brutal and callous” and a significant amount of planning had gone into it.

Mr Hutch (36), nephew of Gerry “the Monk” Hutch, was shot dead as he was getting into his car outside Avondale House flats on North Cumberland Street in Dublin on the morning of May 24, 2016.