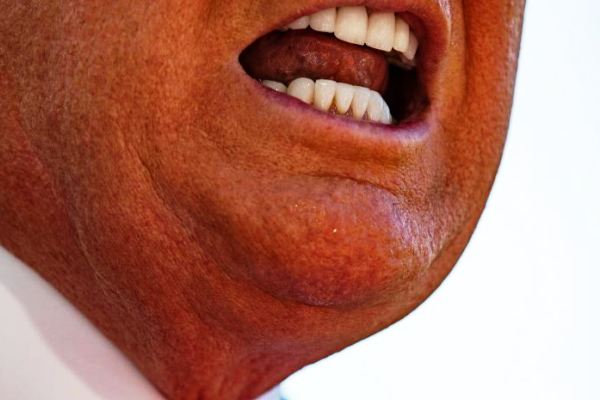 The U.S. President Donald Trump said he has no regrets about telling a group of predominantly American-born congresswomen to “go back” to the countries they came from, telling reporters today that he believes they “hate America” and no one will miss them.

“If you hate our country, if you’re not happy here, you can leave,” he said during the third-annual “Made in America” product showcase outside of the White House.

He instead accused the Democrat House Speaker Nancy Pelosi of making a racist statement when she twisted his campaign slogan from “Make America Great Again” to “Make America White Again” as she criticized his earlier remarks against the women.

Trump’s Republican loyalists are keeping quite after his barrage of tweets against the four congresswomen.

However one Republican Will Hurd, the only African-American Republican in the House, was a rare exception. “The tweets are racist and xenophobic. They’re also inaccurate,” he told CNN, noting that all four women targeted by Trump were U.S. citizens.

More tellingly not oone of the top four Republican leaders in Congress, including Senate Majority Leader Mitch McConnell and House Republican Leader Kevin McCarthy, or their representatives had any immediate comment.