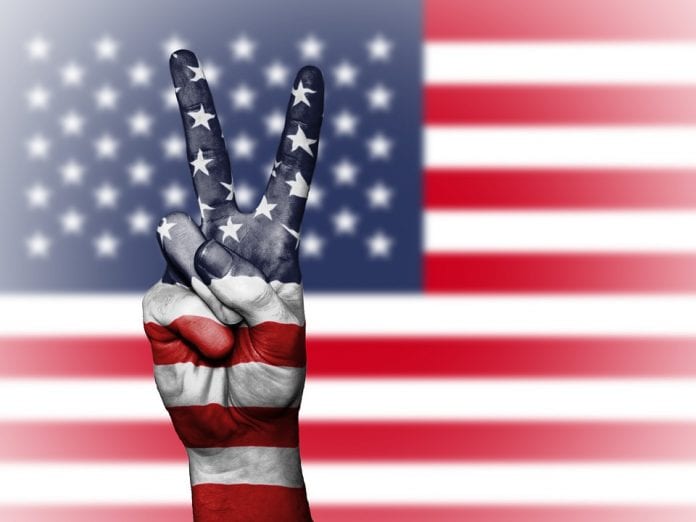 Officials say the man behind the Las Vegas massacre bought 33 firearms in the last year.

A special agent has also told American media that Stephen Paddock had been collecting guns since 1982.

Investigations are continuing into what motivated him to open fire on Sunday – killing 59 people.

Donald Trump’s on his way to meet victims and emergency services staff who were involved:

”We’re going to pay pay our respects and to see police who’ve done really a fantastic job in a very short time. And yeah they’re learning a lot more and that’ll be announced at the appropriate time. It’s avery very very sad day for me personally.”

Authorities say the gunman who carried out the Las Vegas massacre fired for between 9 and 11 minutes.

Police have also revealed Stephen Paddock had nearly 50 guns at three different locations, and set up cameras so he could spot police outside his hotel room.

He killed 59 people killed and injured hundreds injured more – with Donald Trump due to meet with victims and their families today.

Paddock used 12 firearms that had been converted into automatic weapons.

He planned the massacre so meticulously that he set up cameras so he could spot anyone coming for him.

Police have also revealed he transferred tens of thousands of euro overseas in the days before the shooting.

Officers say they will still be processing the hotel room that he fired from for days.