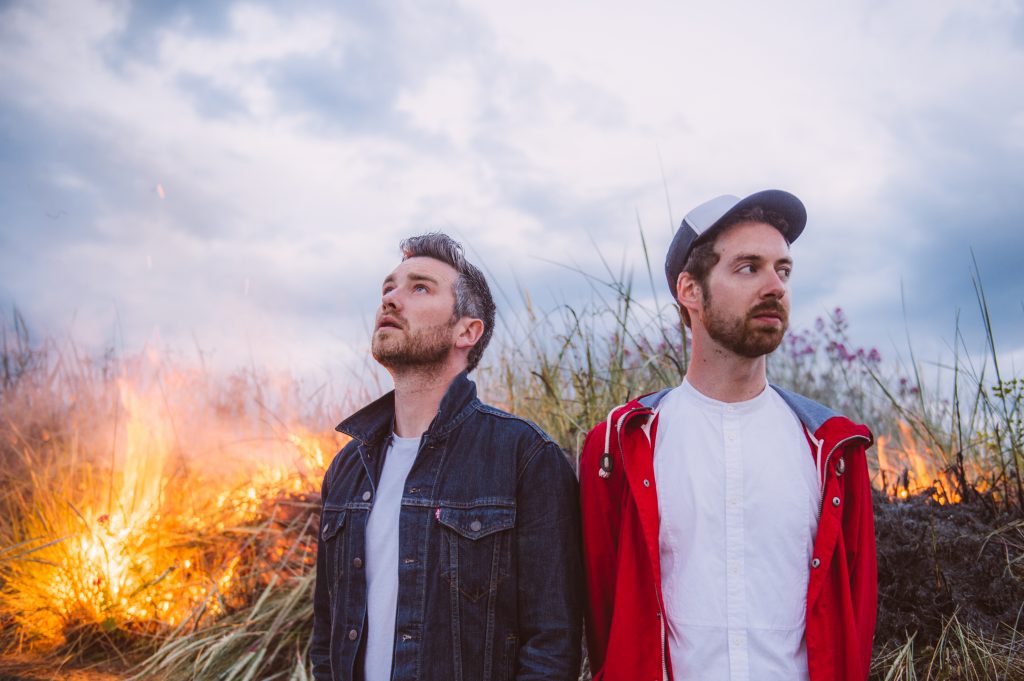 Are you a fan of All Tvvins – if that’s a yes then you’re in for the best news – they’ve only gone and announced a headline gig in Cork Opera House.

They had a sold-out Irish tour earlier this year and have decided to continue pleasing fans with the incredible news of another show on Saturday, October 27th.

It’s set to be the band’s biggest show to date and the gig will coincide with the Guinness Cork Jazz Festival!

All Tvvins capped a triumphant 2017 by playing to 15,000 people at the 3Arena, alongside a Choice Music Prize nomination for their excellent debut album, IIVV.

A string of mesmerising singles has seen the band straddle both the commercial and alternative airwaves, while their increasingly mind-blowing live show has seen them fill venues like Dublin’s Olympia with ease.

Along the way, they have toured Europe, played SXSW, shared stages with Arcade Fire, Foals and Pixies and have amassed over 10 million spotify streams.

The band are currently working on their follow up album to their debut and are scheduled to release it later this year. Inspired by a whole world of influences, Lar describes them as being ‘varied and extreme’ and ’emotionally charged’.