Home News Twitter Has DOUBLED The Character Limit Of Tweets – From 140 to... 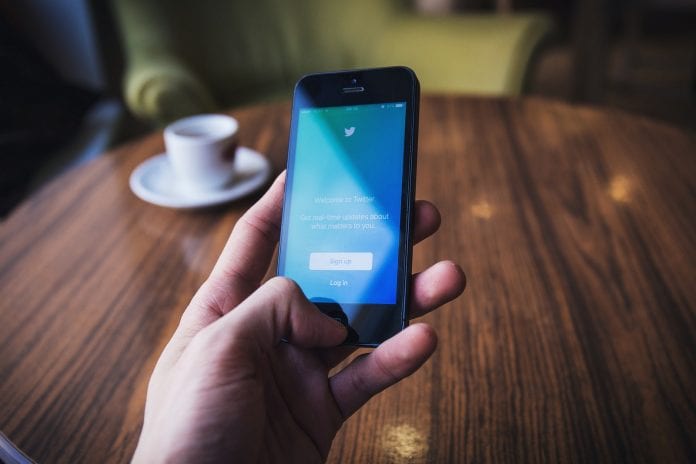 Twitter Has DOUBLED The Character Limit Of Tweets – The move came as a surprise to Twitter users, who haven’t really been asking for the change. But it won’t be open to all users just yet. The change is being rolled out to a small amount of accounts as a test before it is available to all Twitter users.

A lot of Twitter users have used the new 280 character allowance to demonstrate their frustration at the change.

We thought editing tweets would be first on the list of changes to the platform, but hopefully that’s next!