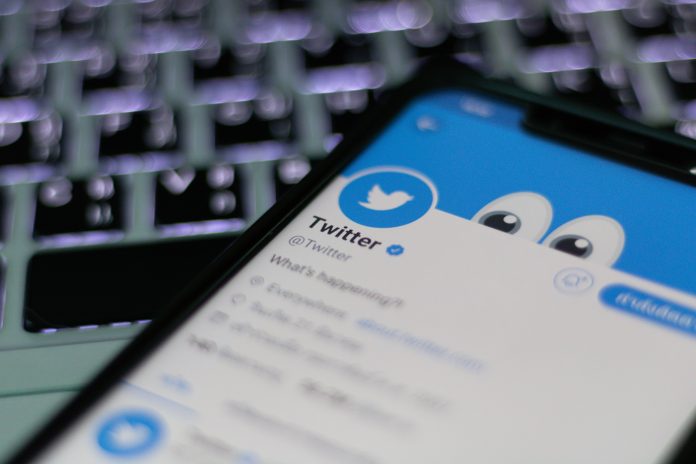 The Twitter founder hasn’t ruled out introducing an edit button to the platform.

Jack Dorsey says bringing in a 5 to a 30-second window in which tweets can be edited is an option that could be explored.

An ability to edit tweets has long been called for by users of the social media site, including celebrities such as Kim Kardashian.

Jack Dorsey told the Joe Rogan Experience podcast it is something they’re becoming more open to.

Body Of 22-Year-Old Remains At Scene In Lucan