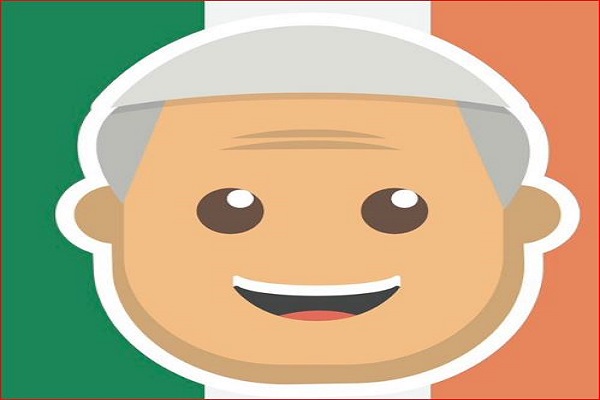 Twitter has made a new papal visit emoji in honour of Pope Francis’s visit to Ireland this August. The emoji comprises of the pope’s smiling face against an Irish flag backdrop. The emoji can be generated under a number of hashtags including #PopeinIreland and will be launched on Tuesday 14th August.

Pope Francis is an avid social media user with more than 17.7 million followers. He’s also had his image used for emoji purposes in the past. Twitter has previously introduced similar emoticons to signify his papal visits to the United States and Latin America.

Speaking to the Irish Times,  Karen White , Twitter’s director of public policy for Europe, remarked that the pope’s visit was one of the largest events in Ireland this year, “Naturally many people will be using Twitter to discuss his time here. We want to encourage everyone across the world to join the conversation on Twitter about his visit to Ireland so we’ve created this special emoji for people to use.”

Coming to a timeline near you from tomorrow. The #PopeinIreland emoji… pic.twitter.com/92sNik8Bo4