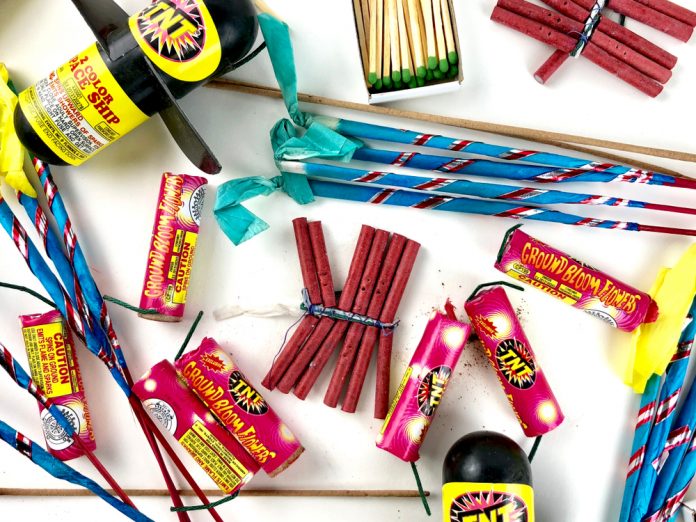 Two teenage boys have been seriously injured in a firework incident in Dublin. The accident happened in the Cabra area.

The boys, aged 17 and 15, received “serious injuries” when they came into contact with what was reported to be a firework.

According to gardai, the incident occurred on Faussagh Avenue, Cabra, at around 10pm last night. One incurred a serious injury to his eye and the other to his hand.

Gardaí in Cabra say they are investigating the incident.