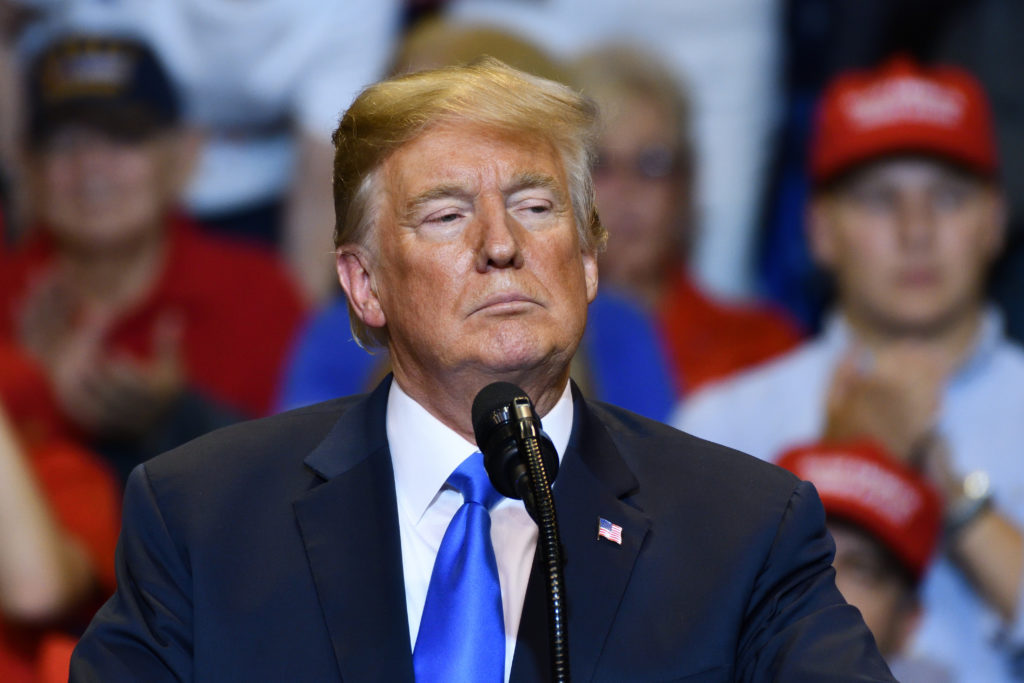 Donald Trump has suffered a double blow in two separate criminal courts in the US.

Meanwhile the president’s ex-campaign manager Paul Manafort has been found guilty on 8 counts of tax and bank fraud.

It’s the first conviction secured by Robert Mueller – the special prosecutor investigating links between the Trump election campaign and Russia.

Reacting to the Manafort verdict, Donald Trump said it was proof of a witch hunt against him: