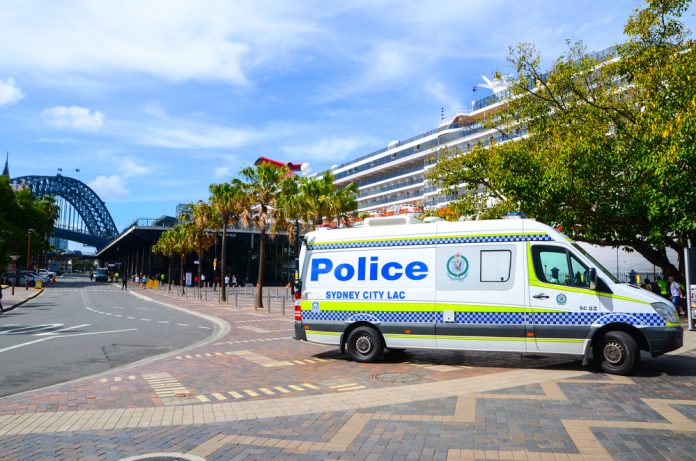 Two young men from Donegal have been charged with assault after
a pensioner was discovered with critical injuries in Sydney, Australia.

Christopher McLaughlin (24) from Malin, and Nathan Kelly (21) from Glengad, were apprehended by authorities nearby.

Emergency services arrived at an intersection at Summerhill, Sydney on Saturday morning, where they discovered a 66-year-old man collapsed at the side of the road.

He was treated by paramedics at the scene before being brought to Royal Prince Alfred Hospital where he remains in a critical condition.

Officers discovered the two Irish men close to the scene and they were brought to Burwood Police Station and they were charged with reckless grievous bodily harm in company and affray.

Their case was brought to Parramatta Bail Court where they did not apply for bail. The two young men were held in custody to appear in court again on January 9th.