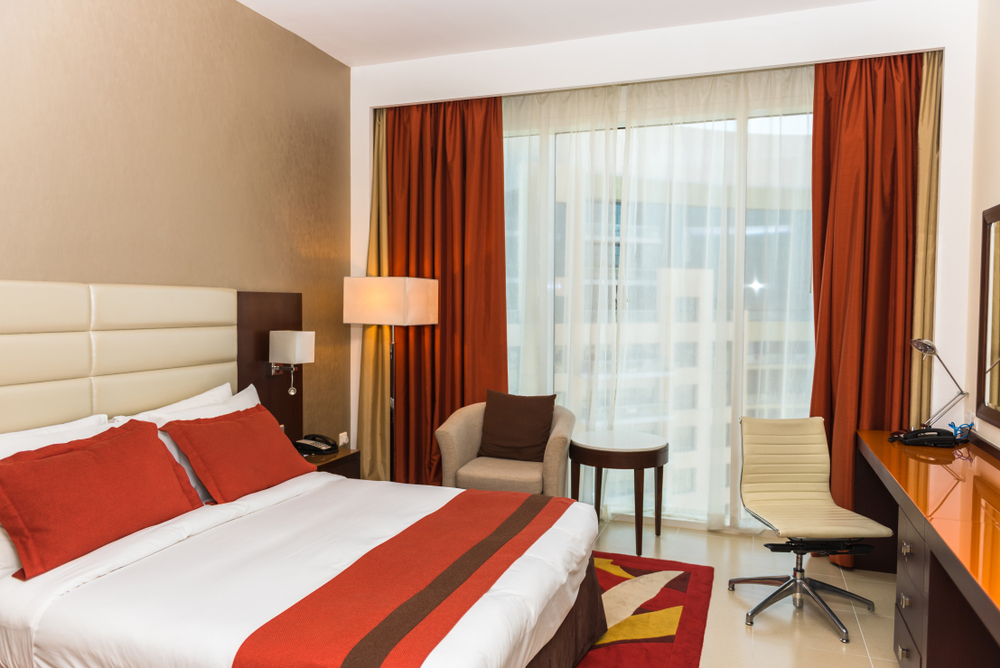 Two Dublin hotels have been refused permission to add extra floors to their buildings. It comes as Failte Ireland predict that a shortage of hotel accommodation in the capital will be eliminated by 2020.

The Morgan Hotel in Temple Bar appealed unsuccessfully over its proposal to add a sixth storey to its building. An Bord Pleanála ruled that the plan would be “visually prominent in the skyline.”

On the other side of the Liffey, The Holiday Inn Express on Upper O’Connell Street was also denied permission. They wanted to add an extra floor to its seven-storey structure to increase the number of bedrooms by 21.

However the city council ruled that that development would be out of place with the character of the O’Connell Street area.