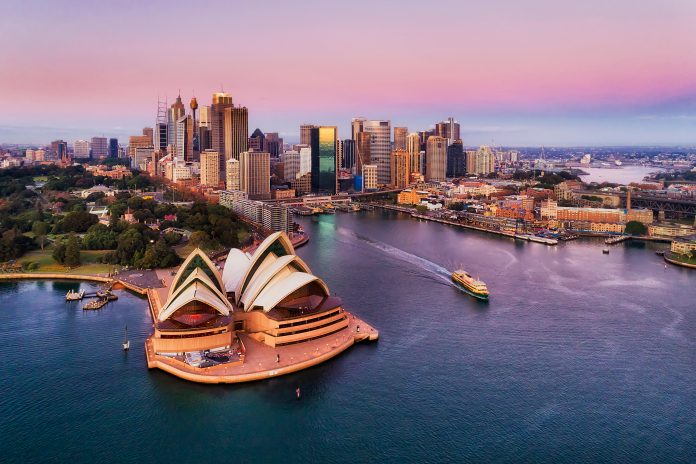 Two Irish men have appeared in court in Australia charged with murder.

24-year-old Christopher McLaughlin and 21-year-old Nathan Kelly appeared via video-link before Burwood Local Court in Sydney in relation to the death of a 66-year-old man.

The pair, who are both from County Donegal, had previously been charged with assaulting the man in the Summer Hill area of the city on December 29th.

Police upgraded the charge to murder after the man died in hospital on Monday.

The two men were remanded in custody and bail refused until March 6th.

24 Hour Bus Service For Dublin Has Been Announced