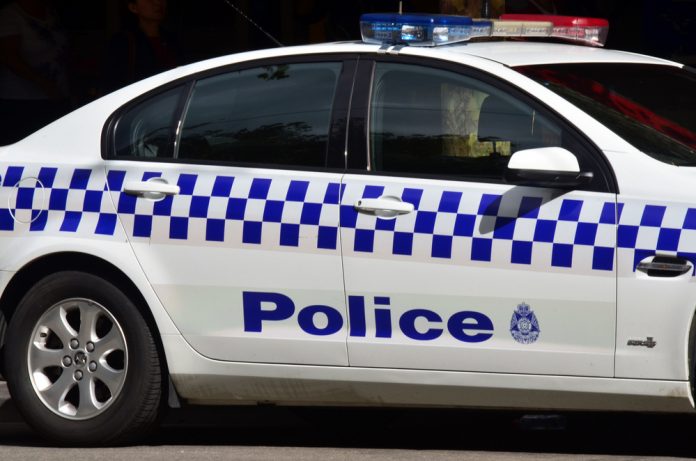 Two Irishmen have been charged with attempted murder after a former police detective was shot in the face in Australia.

53-year-old Sid Morgan was found on the street in a pool of blood in Point Cook and remains in a critical condition in hospital.

30-year-old Mark Dixon and 26 Jack Harvey were arrested near Byron Bay after a two-day manhunt. They’re to be extradited and are due to face the Melbourne Magistrates’ Court on Saturday.