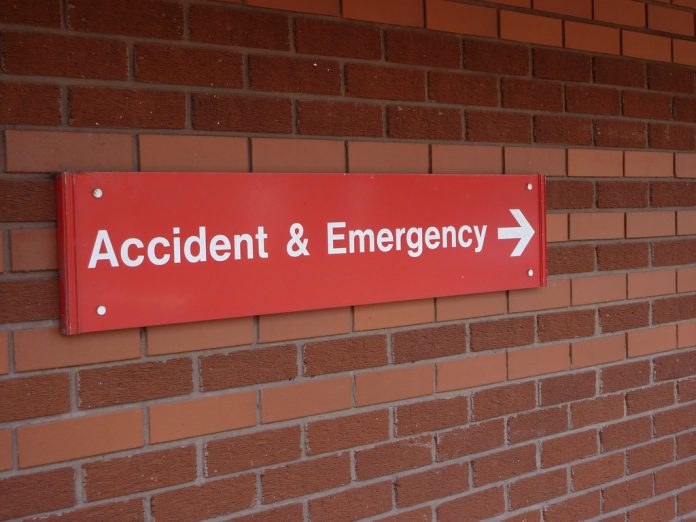 Doctors’ group the IMO and HSE will talk about overtime, after interns in Dublin claimed they won’t get paid out of office hours.

The HSE is expected to meet with the Irish Medical Organisation today to clarify its position on overtime.

It follows reports that interns at Connolly Hospital in Blanchardstown in Dublin have been told they won’t be paid for hours worked before 8am or after 5pm.

The HSE’s HR Director has tweeted to say that no staff member will be asked to work overtime without pay.

The IMO says hospital management are “out of touch” with the realities of hospital life if they think Doctors can walk off the ward when the clock strikes 5pm.

While the Emergency Department Taskforce will discuss hospital overcrowding. It was revealed last week record numbers of patients were waiting on trolleys in hospitals across the country.

The INMO says more than 2,400 people were affected over the course of the week, which prompted a meeting between the Union and HSE management on Friday to address the issue.

A number of measures were decided upon – including – meetings between Hospital managers and INMO representatives locally. While they also agreed the Emergency Department Task Force should meet today.

It’ll consider short and long measures to deal with the crisis.