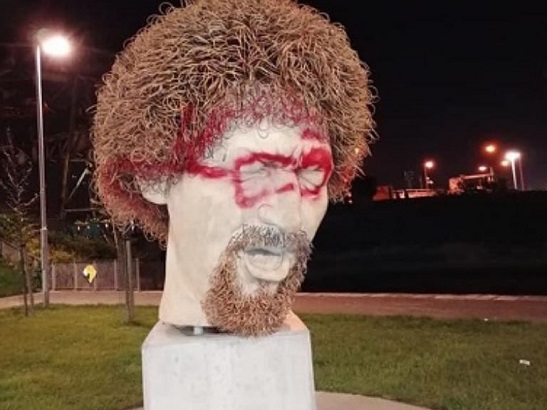 Two men have been arrested in connection with vandalising the Luke Kelly statue in Dublin.

The marble tribute to the late singer and musician on Guild Street has been damaged five times since it was erected last year.

The arrests refer to vandalism of the statue in January and March this year.

A file is to be prepared for the DPP.

Tánaiste’s Turnaround On Abortion Without Restriction