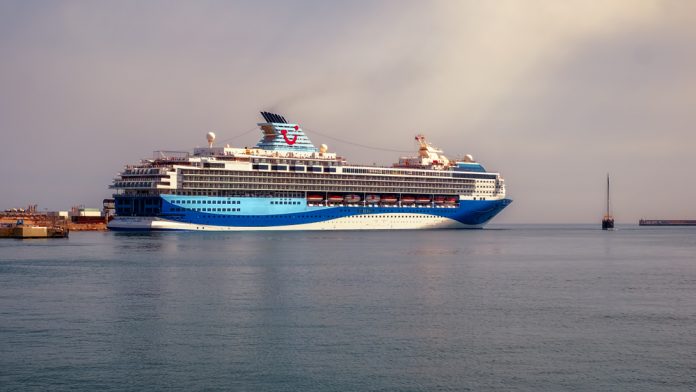 Two men were found dead on a cruise ship bound for Dublin. The elderly men from the UK were on board the Marella Explorer vessel.

That was as it made its voyage from Iceland to Ireland on Sunday. The Sun reports that Gardai say they will be working with both the men’s families.

One of the elderly men was travelling on his own while the other was on board with a relative. The deaths are not being considered as suspicious.

The deceased were on the final leg of their journey and were expected to return to Southampton after spending a final day in Dublin.

Dublin City Coroner will be taking care of post mortems on the two bodies at the city mortuary. The passenger’s relatives are making arrangements to bring their remains back to the UK.

A source told the news outlet it was odd for two elderly men to die overnight but it did seem they passed away from natural causes.