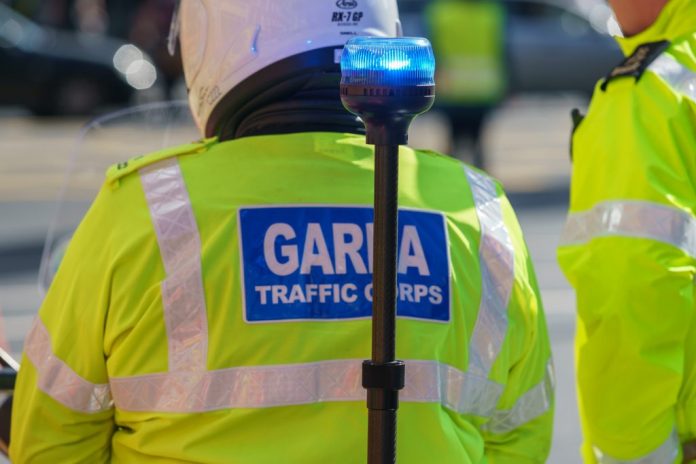 Two people have been killed after a crash in Dublin this morning.

Gardai say the Lower Drumcondra Road will be closed for a number of hours, with diversions in place.

This crash happened on the Lower Drumcondra Road at the Hollybank Road junction at around 6:30am this morning.

A man in his 60s and a woman in her 30s, who were both driving separate vehicles, have died.

The victims have been removed to the Dublin City Mortuary in Whitehall for a post-mortem examination.

The road will remain closed for a number of hours while Gardai carry out a technical exam of the scene, with diversions in place down the Richmond Road, Botanic Avenue and St Alphonsus Road.

The crash has led to heavy delays on a number of routes this morning, including on the Finglas Road, the Ballymun Road, the Grace Park Road and Philipsburg Avenue.

Anyone travelling from the city centre towards Dublin Airport is being advised to take a different route.

Gardai are appealing to motorists with dashcams or anyone travelling in the area between 6.15am and 6.45am to contact them.