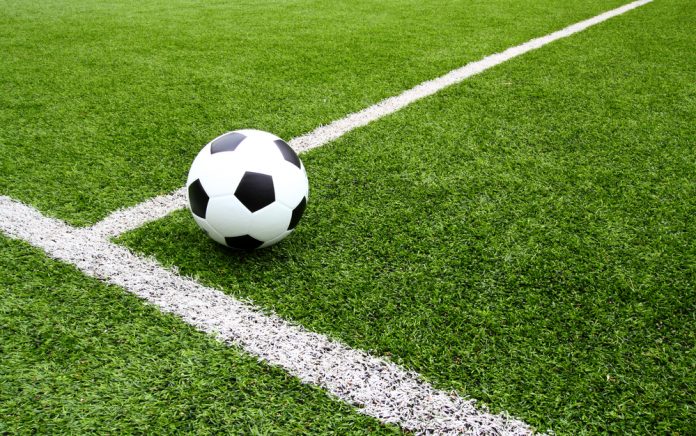 Skerries Harps and Skerries Town FC have postponed all activity over concerns of the spread of Covid-19.

A video is believed to have circulated on social media showing a group of girls talking about licking faces and who would catch the virus next.

Skerries Harps says it became aware of a number of potential close contacts to a confirmed case and has taken the decision to suspend activity until they receive test results.

Skerries Town FC have postponed all activity as a precautionary measure and there are no suspected cases in the club.

Skerries Harps said:  “On Monday, 31st August, the Club Executive met virtually and took the decision to close all sections of the club pending Covid-19 test results in the town. While this is a difficult decision, we believe it is in the interests of our players, our members and the Skerries community as a whole. Separately, Skerries Harps are aware of a social media video that went viral on Sunday night. The club does not condone the content of this video.

“The club have followed all HSE, Government and GAA guidelines in the past few days and will continue to do so in the future.”