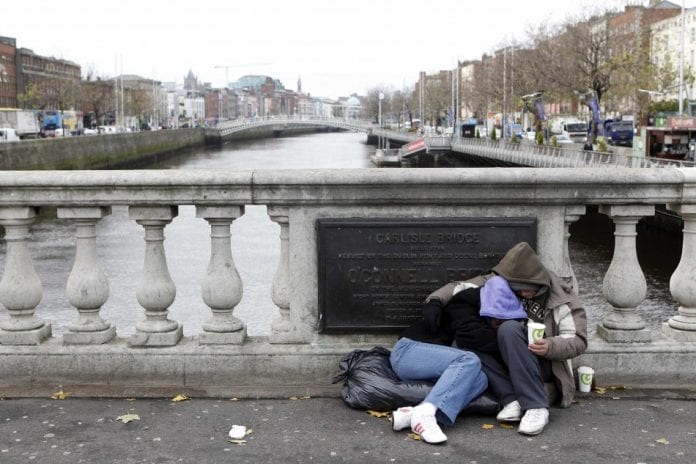 More than three thousand children here are homeless for the first time ever.

The latest figures form the Department of Housing show there were 3,048 children in emergency accommodation in August – up from 2973 in the previous month.

Just more than two thirds of all homeless people are in Dublin.

The number of homeless families also rose nationally, with 1442 families in emergency accommodation.

8270 people including men, women and children are now trapped in emergency accommodation.

More than 3,000 people were moved from emergency accommodation into suitable homes last year.

However, the volume of people in need vastly exceeds the number of houses being made available.

The Department of Housing has ring-fenced €5.3 billion to roll out plans to 2021.

“Data tells us there’s approximately 200,000 empty homes around the country. We need to get them into use really quickly. There are some initiatives from the government but we think they should be much more ambitious. We can turn these houses into homes really quickly”.