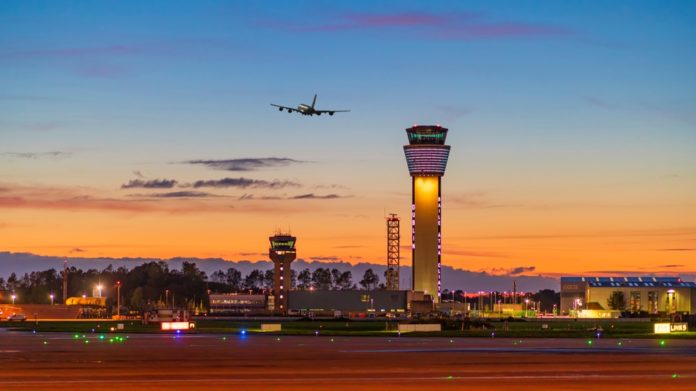 Two women are due to appear in court today after refusing to go into mandatory hotel quarantine yesterday after arriving into Dublin Airport.

It is believed the women in their 30s were arriving from the United Arab Emirates, where they had travelled for cosmetic surgery.

In a statement the Garda Press Office said Gardaí were called to an incident in Dublin Airport yesterday afternoon, by the State Liaison officer.

After failing to comply with Gardaí two women, aged in their 30s, were arrested for breaches of the Health Act and taken to Ballymun Garda Station.