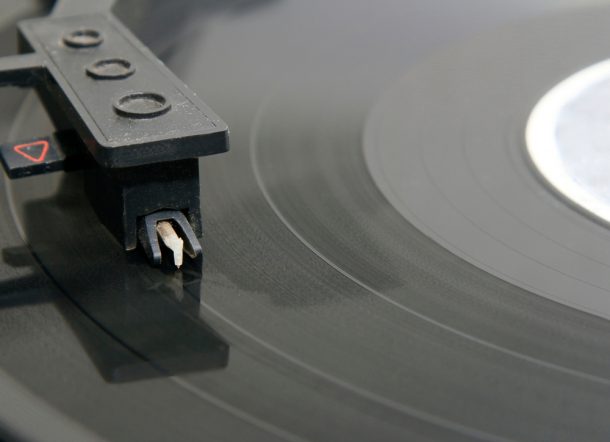 The group’s seventh record, Achtung Baby was produced by longtime U2 collaborators Brian Eno and Daniel Lanois with Steve Lillywhite. The project delivered four US Top 40 hits – ‘Mysterious Ways’, ‘Even Better Than The Real Thing’, ‘One’ and ‘Who’s Gonna Ride Your Wild Horses’. The tracks reached No. 1 in several countries and sold more than 8 million copies in the US.

The next record, 1993’s Zooropa also went top of the charts in many countries. Produced by Flood, Brian Eno and The Edge, the album was recorded in only six weeks and went on to bag the 1994 Grammy Award for Best Alternative Music Album. This 25th anniversary edition will see ‘Zooropa’ released in a 2LP format for the first time ever while also including two mixes of the singles ‘Numb’ and ‘Lemon.’

The Irish rock legends first compilation release, The Best Of 1980-1990 comprises seminal tracks from early on in U2’s career, as well as a slew of their biggest global hits. The two record format includes the track, ‘One Tree Hill‘ from 1987’s ‘The Joshua Tree‘, only available in the vinyl reissue of this compilation.

Remastered and pressed on 180gm vinyl, all the reissues include a download card and faithful reproduction of the original artwork.

Shay Healy’s Son Says Father’s “Legend Will Live On” At His...