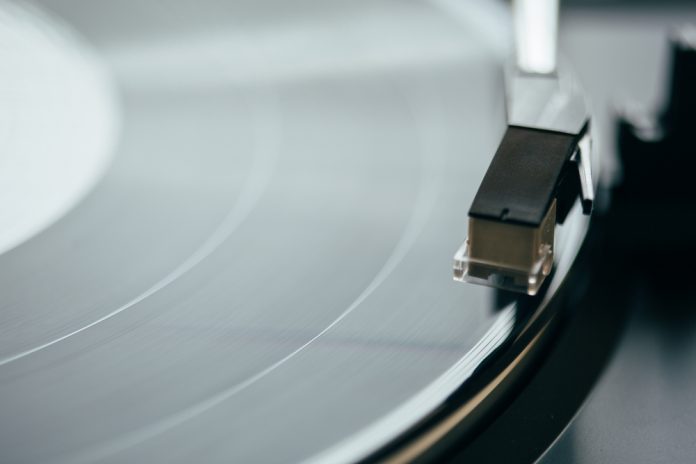 U2 fans can bag themselves new vinyl editions of three of their most loved titles. 1985’s Wide Awake In America, 1997’s Pop and 2000’s All That You Can’t Leave Behind will be released on UMC/Island/Interscope.

In preparation for their eXPERIENCE + iNNOCENCE Tour which kicks off in May, the reissues serve as a retrospective of important milestones in their career.

On Vinyl. From April. Reissues of Wide Awake In America, Pop and All That You Can't Leave Behind. #U2 #u2Pop #U2WAIA #U2ATYCLB #Vinyl
Pre order:https://t.co/pUxZlexR2Fhttps://t.co/baal6b6Dnehttps://t.co/oBG2dMVpsA pic.twitter.com/ScoJxwatM1

Wide Awake in America was initially released only in North America and Japan. It was a four-track, half-live, half-studio EP and owing to global interest it was made available internationally in the late ’80s.

Side A includes live versions of ‘A Sort Of Homecoming‘ and ‘Bad‘, recorded at concerts in Britain on The Unforgettable Fire tour in late ’84. Side B has two B-sides from the ‘Unforgettable Fire’ 12” single release, ‘The Three Sunrises‘ and ‘Love Comes Tumbling’.

Pop, the ninth album offering from the band was released on 3 March 1997 and went to No. 1 in 28 countries around the world. It was produced by Flood as well as Howie B and Steve Osborne, it included no fewer than six singles, ‘Discothèque,’ ‘Staring At The Sun,’ ‘Last Night On Earth,’ ‘Please,’ ‘If God Will Send His Angels’ and ‘Mofo.’

All That You Can’t Leave Behind, the follow-up to Pop, surpassed it by hitting No. 1 in 32 countries. It was produced by Daniel Lanois and Brian Eno,, The record featured the flagship singles ‘Beautiful Day,’ ‘Stuck In A Moment You Can’t Get Out Of,’ ‘Elevation’ and ‘Walk On.’

The artwork for this reissue features a 16-page booklet featuring lyrics and photography by Anton Corbijn.

All of these editions have faithfully reproduced artwork and include a download card.