Home News UK Court To Decide Whether To Grant Bail To Dublin Man Over... 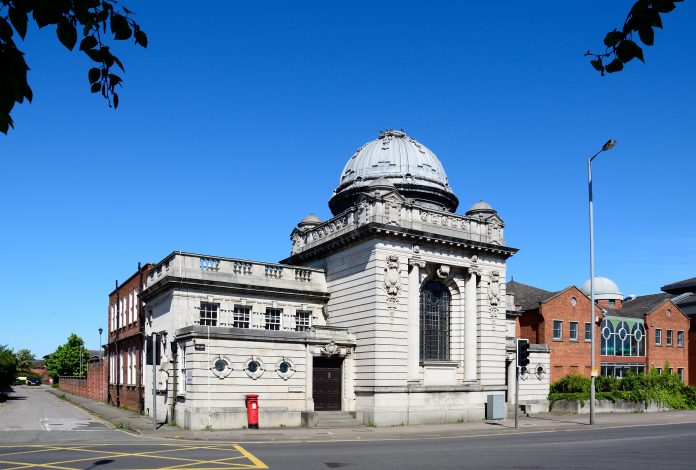 A UK court is set to decide today on whether to grant bail to a 51-year-old Dublin man who’s being held on a firearms charge.

Thomas Kavanagh, with an address in Tamworth near Birmingham, was remanded in custody yesterday when he appeared before North Staffordshire Magistrates Court.

The UK’s National Crime Agency says he was arrested at Birmingham Airport on Saturday as part of an international investigation, in cooperation with Gardaí.

Bail was initially granted at yesterday’s hearing but the prosecution’s appealed the ruling to a higher court.

Donald Trump Pens A Letter As He Resigns From Screen Actors...