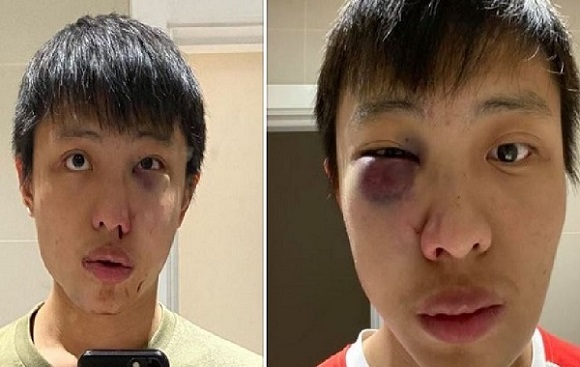 In the UK, a student originally from Singapore but presently studying in London was attacked on February 24th.

One of the ill-informed racists allegedly said: “I don’t want your coronavirus in my country” as they punched Jonathan Mok.

On Facebook, the student claims that he was attacked by roughly four or five men as well as a woman on Oxford Street in the nation’s capital last week.

Mok, 23, said the assault happened as he walked along Oxford Street in London on Monday, February 24.

The violent attack broke out after the group passed Mr Mok as one of them made a remark about coronavirus.

Mr Mok, a resident in London for two years, said that as he turned to face them, the man shouted: “Don’t you dare look at me”, before starting to attack him.

German City Came Up With Genius Way Of Handling Neo-Nazis