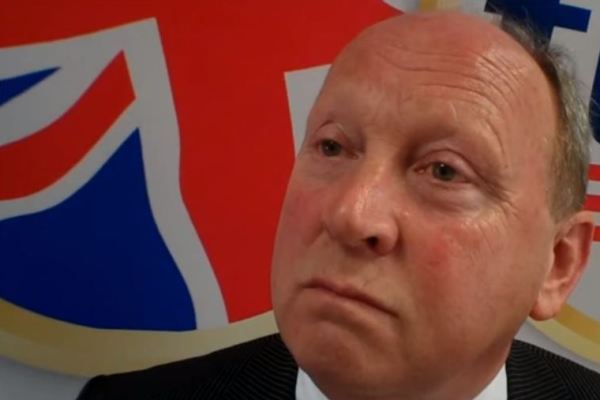 North Antrim MLA Jim Allister was reacting today as the Government in Dublin published its Omnibus Bill on emergency legislation that would be enacted in the case of a no deal Brexit.

He told The Nolan Show on BBC Radio Ulster: “I have no issue with border checks in the sense that we are a separate country and if the EU puts on the Irish Republic the necessity to have a border, I say again – that’s their problem.

“Remember, there wouldn’t have been a border if the 26 counties hadn’t decided to leave the UK.

Northern Ireland was created under the government of Ireland act 1920 and it’s parliament opened in July 1921.

That is five months before the Anglo Irish treaty of 1921 was signed into being. The parliament in Belfast categorically opted out of joining the Free State. Oh yeah and Northern Ireland voted to REMAIN in the referendum on Britain’s future in the European Union in the summer of 2016! What a short memory Jim has.

"There wouldn't have been a border if the 26 counties hadn't decided to leave the UK."@JimAllister reacts as @simoncoveney sets out Irish no-deal #Brexit measures@StephenNolan pic.twitter.com/5LLVTnKL3L