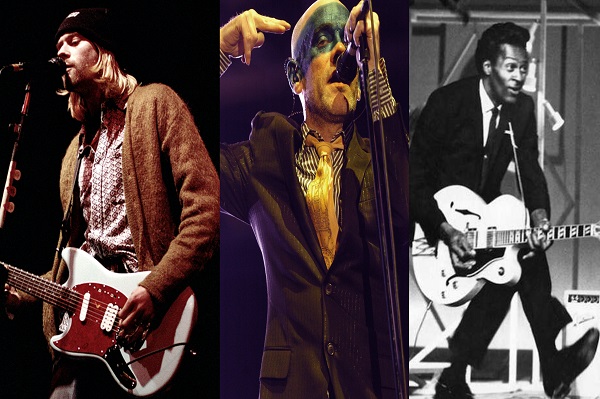 An amazing collection of master tapes and other recordings from an incredible list of artists was destroyed in a fire in 2008 at Universal Studios in Hollywood.

Universal at the time said that the fire had only destroyed a section of the King Kong attraction and 1920’s archives.

However, SPIN reports that a New York Times article reveals that the fire damage was in fact extensive. 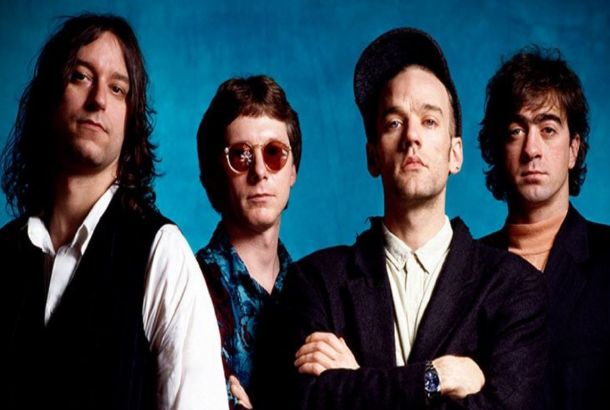 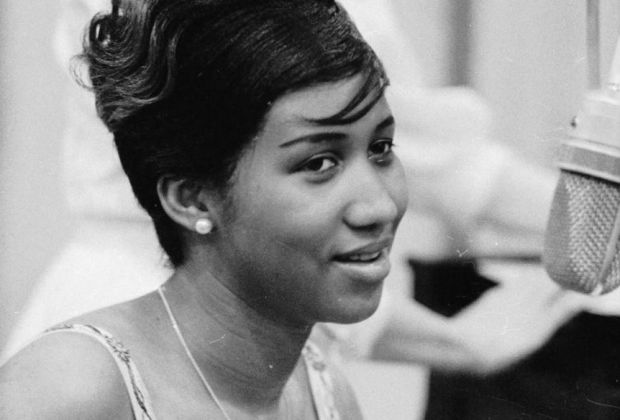 As well as the King Kong attraction, it was reported at the time that a video vault containing clips of television shows and movies dating back to the 1920s were destroyed. 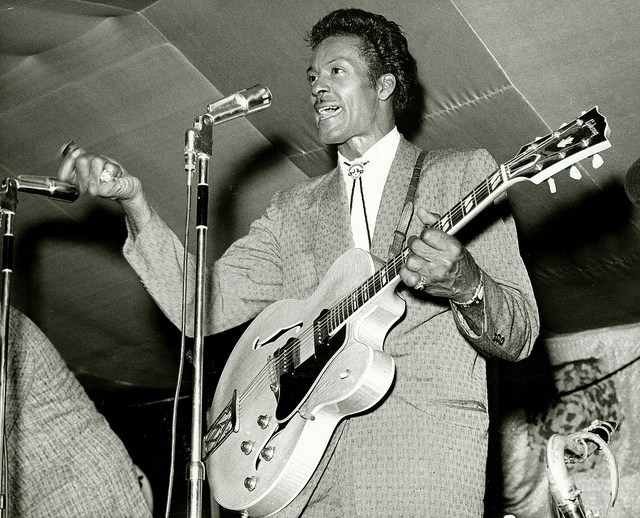 However, after an internal report was reviewed, investigators estimated that around 500,000 song titles were lost in the blaze. Aretha Franklin’s first recordings, Chuck Berry’s recordings for Chess Records, and the Decca Records collection masters of works by Ella Fitzgerald, Billie Holiday, and Duke Ellington are all believed to have been lost in the fire. 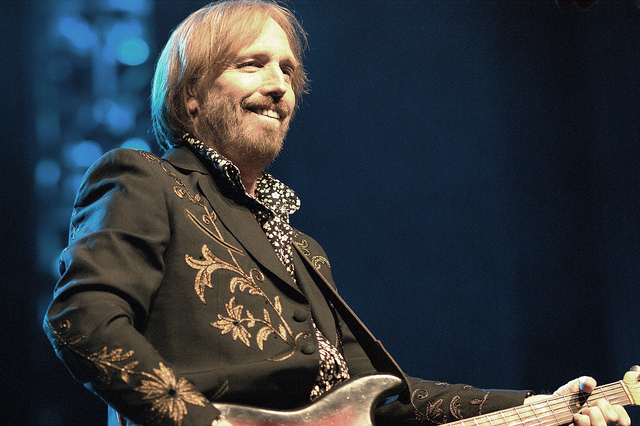 As appeared in The Times, a quote from a spokesperson for Universal Studios said, “Lost in the fire was, undoubtedly, a huge musical heritage.The impact of the fire means that in the future it will be a lot more difficult to get high-quality reissues and reproductions of those recordings”. 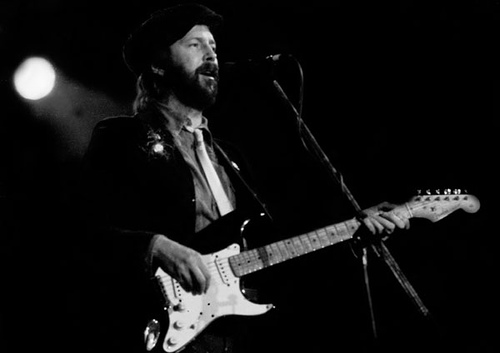 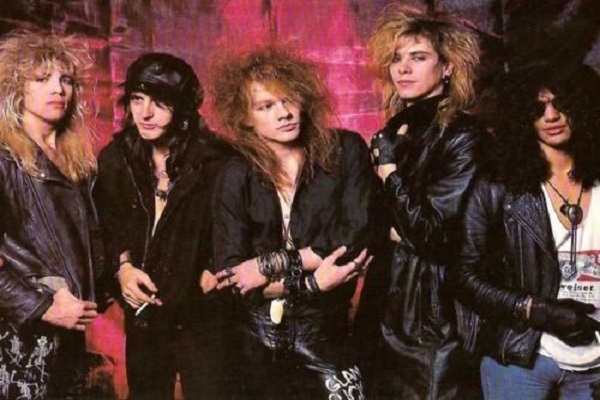 The article goes on to stress the impact of the loss. “A master is the truest capture of a piece of recorded music,” as quoted by the former president of Legacy Recordings Adam Block in the Times. He added; “Sonically, masters can be stunning in their capturing of an event in time. Every copy thereafter is a sonic step away.”

In an email sent to various press outlets including Spin, a UMG spokesperson provided a statement that reads in part:

While there are constraints preventing us from publicly addressing some of the details of the fire that occurred at NBCUniversal Studios facility more than a decade ago, the incident […] never affected the availability of the commercially released music nor impacted artists’ compensation.

Furthermore, the story contains numerous inaccuracies, misleading statements, contradictions and fundamental misunderstandings of the scope of the incident and affected assets.

In fact, it conveniently ignores the tens of thousands of back catalogue recordings that we have already issued in recent years – including master-quality, high-resolution, audiophile versions of many recordings that the story claims were “destroyed.”

This claim that the Times article was inaccurate has prompted SPIN to ask for further information so that they can update their post if there is anything new to report.