Home Music Unknown Mortal Orchestra Are Coming To The Academy In November! 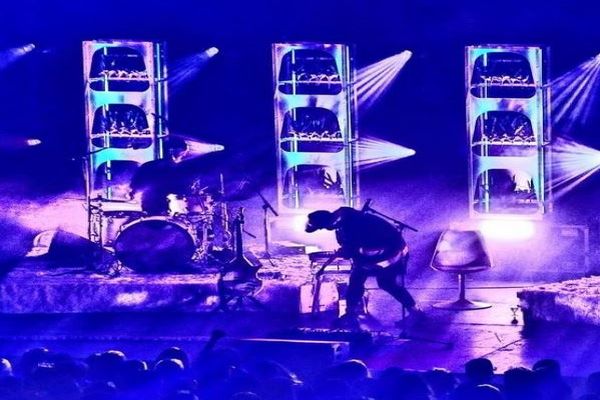 From the day their new album Sex & Food was released, it was clear that this beautifully understated song was really hitting a chord with fans in a special way. A live show favorite, the song draws lyrical inspiration from UMO mastermind Ruban Nielson’s daughter, whose middle name gave the song its title. The video remains stylistically in tune with previous videos for Sex & Food‘s previous singles ‘Everyone Acts Crazy Nowadays‘ and ‘American Guilt’.

Following a UK tour which included a mind-blowing sold out set at London’s The Roundhouse, Unknown Mortal Orchestra today announce further UK and Irish shows for November 2018. As well as the previously announced date at London’s prestigious Royal Albert Hall on the 21st, the tour will now call at dates in Birmingham, Brighton, Sheffield, Dublin and Glasgow.

What We Can Expect From Imagine Dragons Tomorrow!