Home Lifestyle Up To €12 Million Spent On Trump Visit Means Garda Projects On... 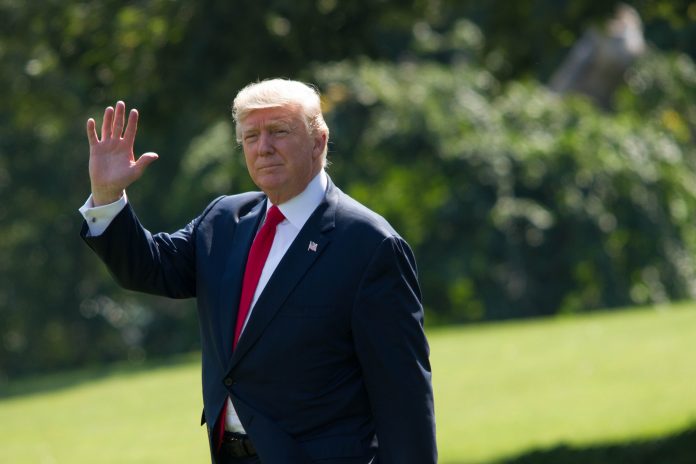 The cost of the US President’s visit to Ireland may put a number of Garda projects on the long finger.

The Garda Commission has been told that the multi-million euro cost of policing the US President’s visit last month must come from the existing budget.

This puts a number of major ICT projects aimed at modernising the Gardai in jeopardy.

The Irish Examiner reports that handheld mobile devices that allow Gardaí to check on the roadside if a vehicle is insured were due to be rolled out this year.

A new electronic system that would enable Gardai to record and monitor every stage of a criminal investigation is now also at risk.

Major visits by foreign dignitaries are usually provided for in supplementary budgets to Gardai at the end of the year.

Garda HQ is said to be further concerned given that US Vice President Mike Pence may come here in September.

Any Women Flying With Aer Lingus Today? You’ll Love This…