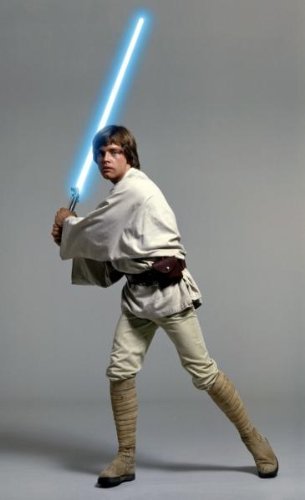 A hot ticket during Oscars’ week has become positively sizzling with the US-Ireland Alliance’s announcement that actor Mark Hamill will be honored at the 13th Annual Oscar Wilde Awards, which will be held at J.J. Abrams’ Bad Robot in Santa Monica on March 1st 2018.

Trina Vargo, founder of the US-Ireland Alliance, said: “With Luke Skywalker to feature prominently in the Rian Johnson-directed, STAR WARS: THE LAST JEDI, Mark has spent a good deal of time filming in Ireland. It seems especially appropriate that we honor him in 2018.” Of this recognition, Hamill said: “I attended the Oscar Wilde Awards in 2015 when my dear friend Carrie Fisher was a recipient. Now it’s my honor to be recognized by the US-Ireland Alliance in the same way. I find it meaningful because Ireland has always had a very special place in my heart, both personally and professionally. I know Trina Vargo’s work with artists and scholars and I’m so pleased to be a part this.”

STAR WARS has lately been a bit of a theme with the Oscar Wilde Awards. Abrams, the director of STAR WARS: THE FORCE AWAKENS and the next STAR WARS (EPISODE IX) was made an “honorary” Irishman in 2010 and he has often spoken about Vargo’s persistence in encouraging him to film in Ireland. Carrie Fisher and Daisy Ridley were both honored by the non-profit which promotes contemporary US-Ireland ties.

Boy B Claims He Was ‘Dragged Into Mess’ In Ana Murder...