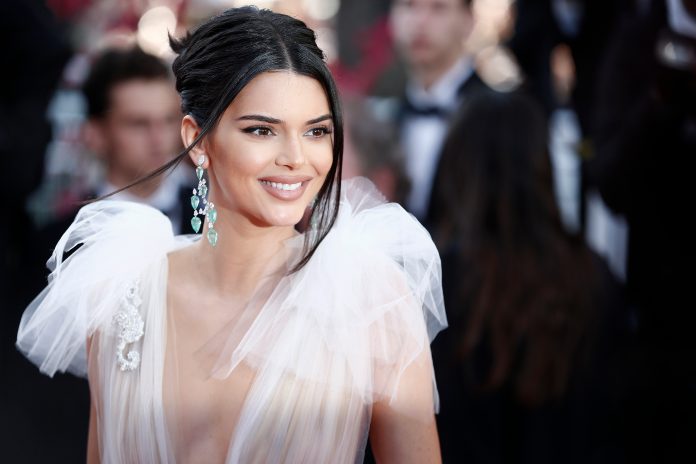 A US judge has reportedly ruled lawyers can summon modelling agencies representing the likes of Kendall Jenner and Bella Hadid over the ill-fated Fyre Festival.

It’s part of a bankruptcy case involving the music event on an island in the Bahamas in 2017 – which ended in disaster.

Models and influencers took part in social media campaigns in the lead up to the festival.

Two People Have Been Shot Near Ballymun

Radio Nova Are Set To Host Exclusive U2 Listening Party!